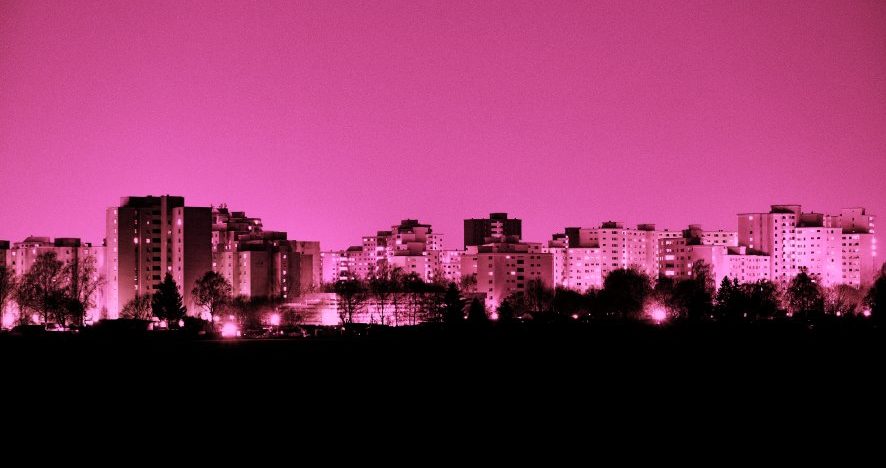 Mr. K. died. Nobody noticed. For weeks he was lying dead in his apartment. No one noticed, no one who would have missed him. Until the stench of the and decay through the corridors.
None of the neighbours knew his first name. Nobody knew more about him than the fleeting greetings in passing about a human being. That and the music, he heard. Quite loud – probably because of the already deaf to the ears. Operetta music. After the the unnoticed death of the old man she spirits through the Corridors of the tenement house, the heads of its inhabitants
and triggers questions. About our living together, the anonymity of the big city, missed encounters, unfulfilled dreams. This music, which they have been playing for the last few years only like strange, inappropriate earwigs has accompanied, seems to connect the five protagonists now. Without them really knowing where these melodies actually come from or what they tell about. Like their fellow men. That’s the famous Berlin air.