Due to the pandemic regulations all show dates of December 2020/January 2021 had to be cancelled. We are happy to present the show in November 2021!

The end of the Beethoven year 2020: The Berlin Philharmonic Hall is destroyed, the orchestra finds itself covered in dust and wearing breathing masks in front of the devastated building, and in the midst of all this an odd stranger claims to be Beethoven himself. While the star conductor ruthlessly tries to keep all the orchestra’s concert dates and a young musician rebels against this autocrat, the man who calls himself Beethoven pursues the goal of reworking not only his Promethean works with a humanistic mission, but all of humanity as well:

A furious and winking reckoning with a society that even after the Enlightenment does not seem to have become one bit wiser. Under attack is a (high) culture that, instead of artistic creation, only focuses on its commodity value and a world that systematically destroys its natural habitat. Thus Beethoven, the maestro and the young woman engage in a verbal battle about what it means to recognize the human being in a human being. After all, how is it possible that an artificial intelligence has finished composing fragments of his compositions and this is sponsored by a large telecommunications company? 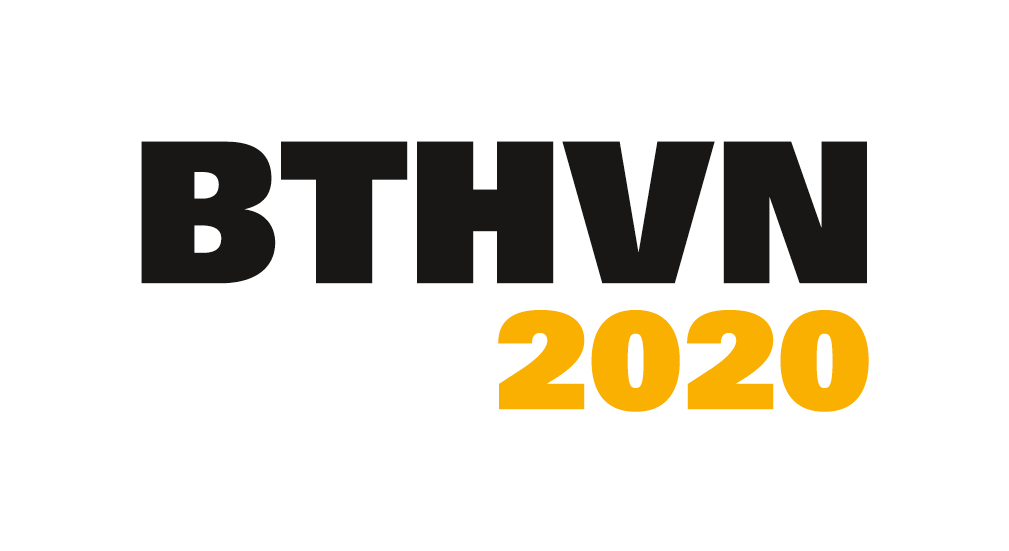