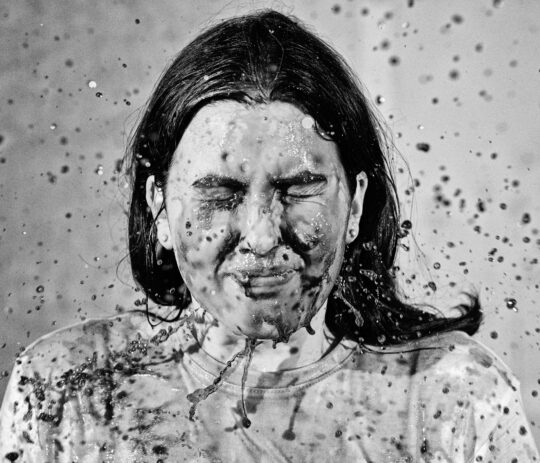 A musical tutorial for all those who tend to losing it from time to time. Music theatre of the Young Ensemble of the Neuköllner Oper by Yuval Halpern (music), Felix Krakau (text), Bjørn de Wildt (director).

A sound and smell journey to Mexico with composer and singer Diana Syrse, the neuroscientist D’Errico (Goethe-University and Max Planck Institut Frankfurt) and the soprano Ana Schwedhelm. 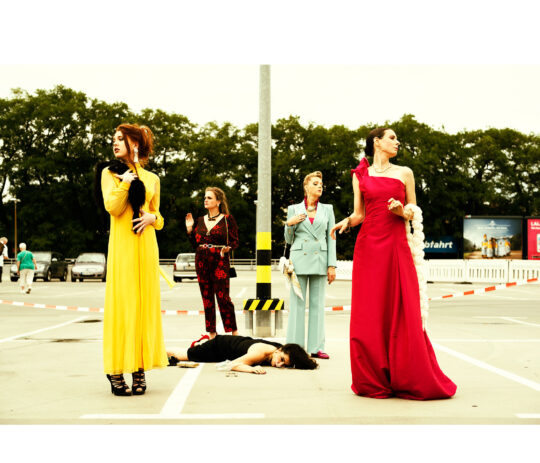 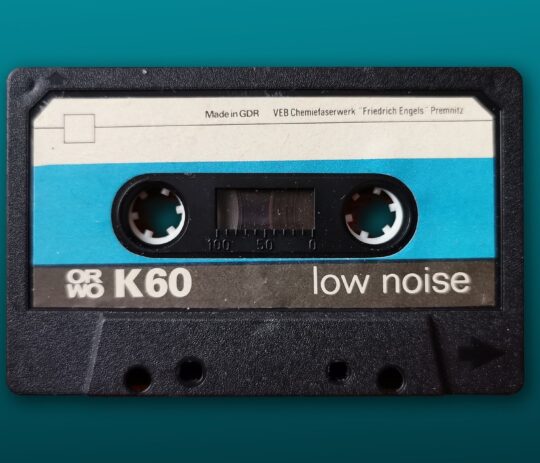 A GDR-quiz show and music by The Trouble Notes. 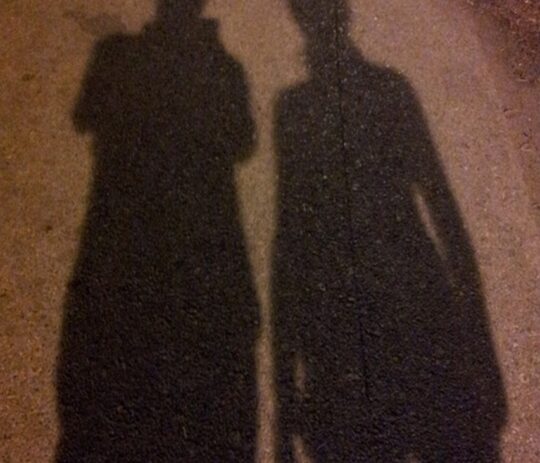 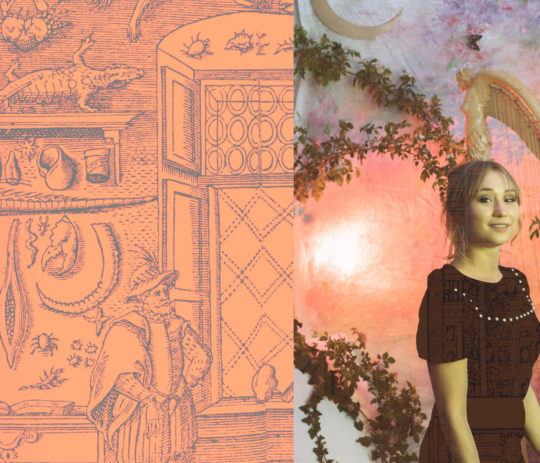 An evening about feeling, wondering and the basics of music theatre - with harpist Luise Enzian. 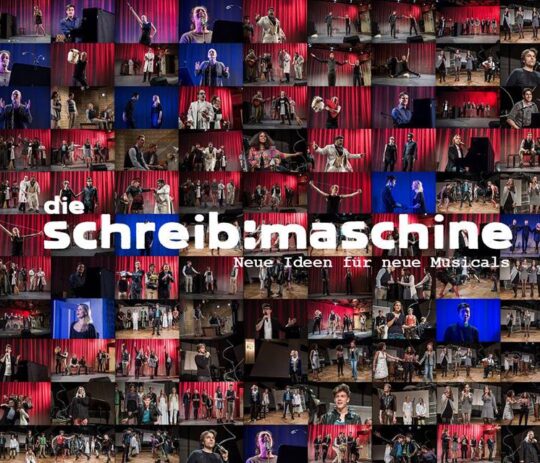 Sold out
Open stage for musical authors and composers. Applications until 15 August 2020. 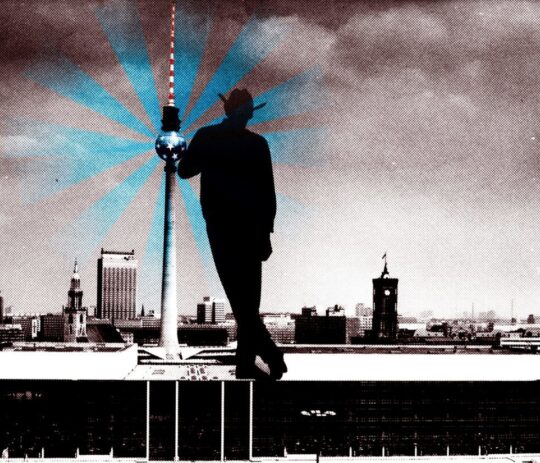 Rise and Fall of Dean Reed, the "Red Elvis" 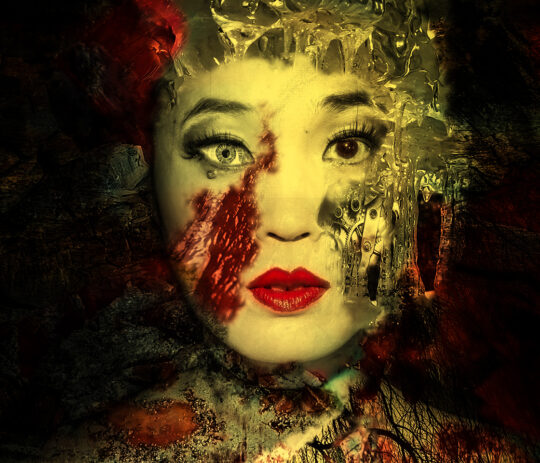 New arrangement of the drama of the girl Ayamé who is forced to work as a prostitute to pay off the debts of her dead father. All efforts of her bridegroom to free her from the bordello fail and the young couple is left with only one other way out, a traditional Japanese one.