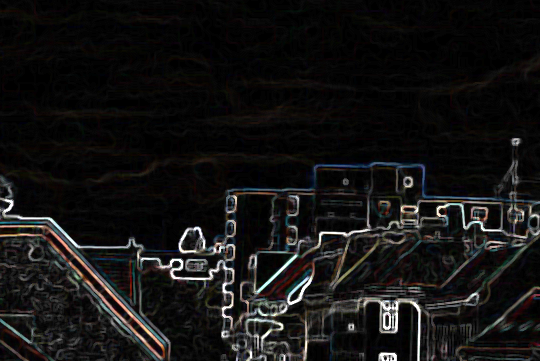 Neukölln Originals The analog everyday life goes on – and not only since Corona the neighborhood has been fighting for survival. Rising rents and real estate speculation threaten all the small pubs, stores and micro-institutions that enliven the neighborhood around the Neuköllner Oper. In our new video series, we bring the neighborhood into the music […] 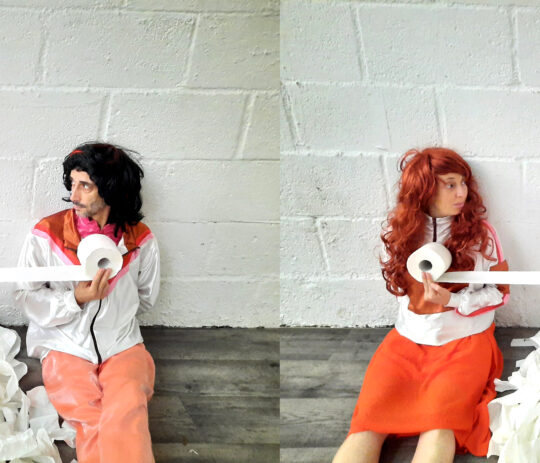 Open Air Free Admission
Windows open, fresh air in, music theatre out: From now until the start of the season, every Friday at 19.19 there will be a sneak peak in our upcoming programme - in the inner courtyard of the Passage! 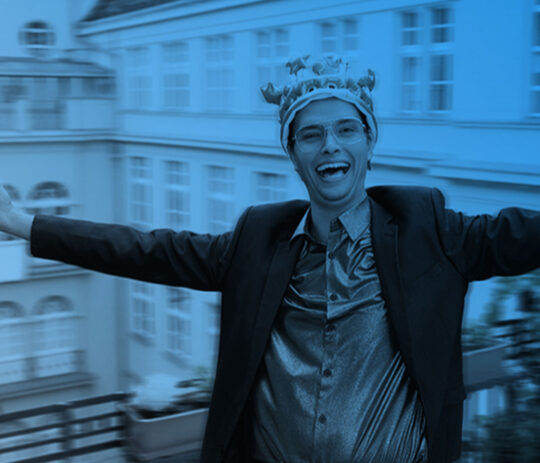 Berlin in the not too distant future: the city has lost the battle against international investors, has been upgraded. The Neuköllner Opera House also became a share deal - the new owner of the building invites to an exclusive music theatre event for a widely travelled audience: authentic music theatre as it used to be... 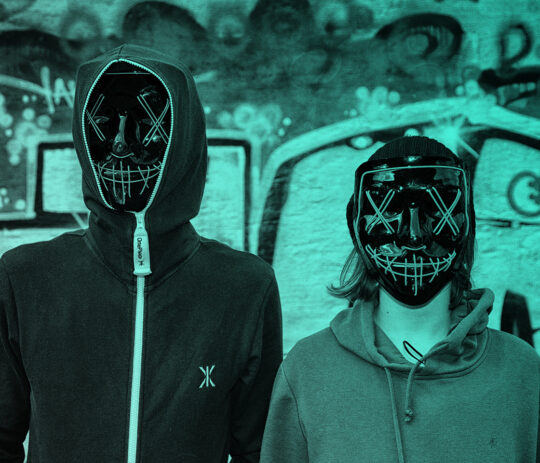 What would the city be without a Google campus, and what would Kreuzberg be without a few people who have little sympathy for it? 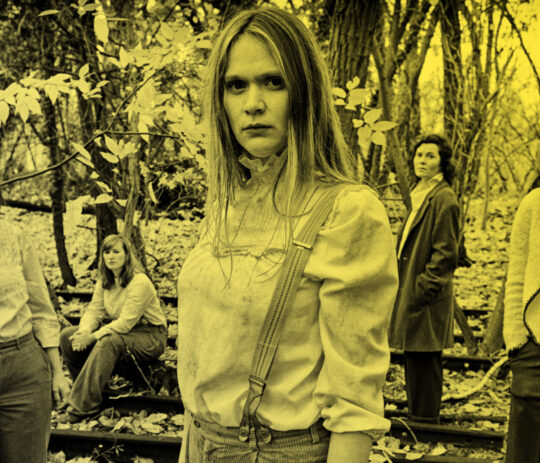 An evening of music theater about the loss of home and the sense of belonging; a story about identity and growing up. 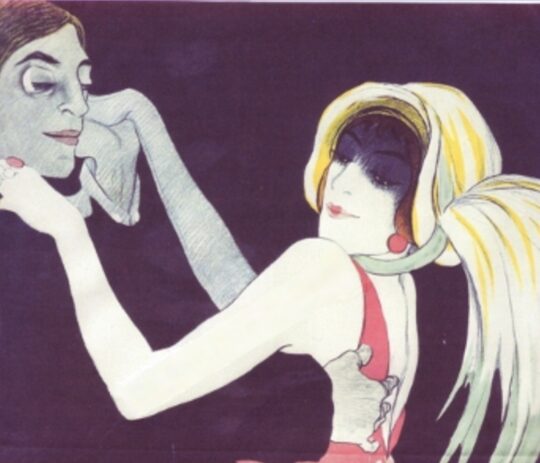 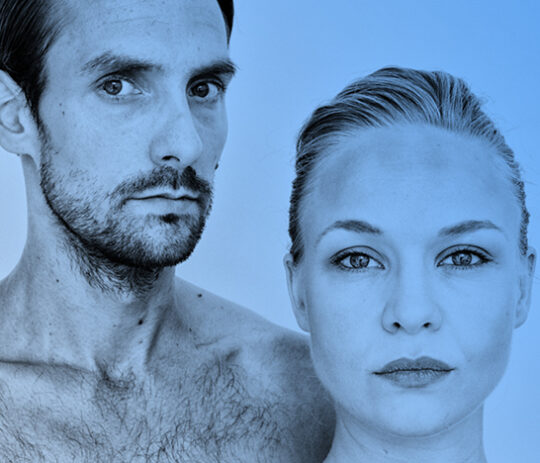 Why are people excited to die? In the west, people are horrified and paralyzed by those who carry themselves and others into death. But this has also taken place here, in our home, and not that recently. 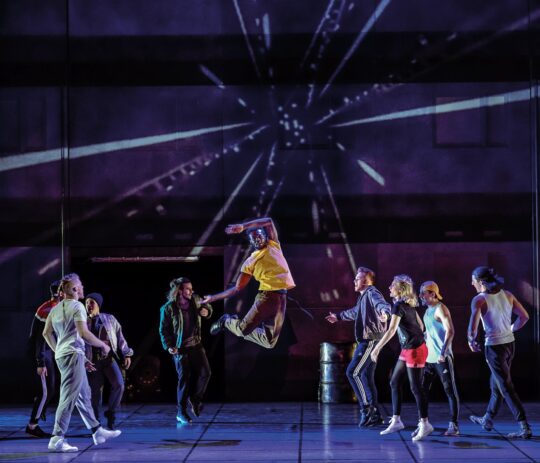 Do the good ones still have to die because the mean ones just can't bear to be so small in spirit? DRACHENHERZ wants to pursue this question and has borrowed the great story of the Siegfried Saga in order to retell it in the here and now and above all with today's means of the musical. 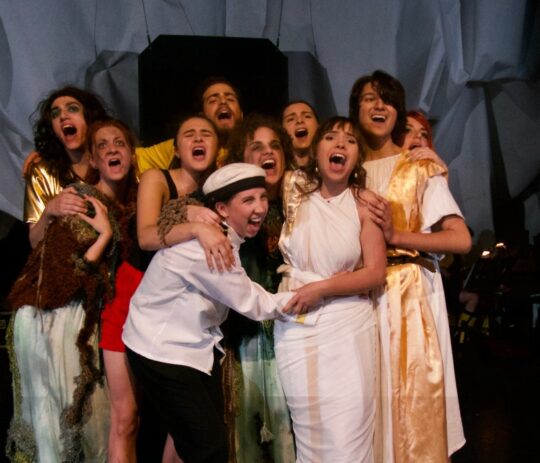