Lars Werner studied media art in Leipzig, sculpture in
London and scenic writing at the UdK, Berlin. He was a fellow of the Contemporary Arts Alliance, Berlin. After his experiences as an operator of art and club spaces, as part of the artist collective Many People and as initiator of the scenic reading series Glanzoderharnisch, he opened the collectively run Berlin Ringtheater in 2017, which since 2019 has been funded by the Berlin Senate
since 2019. His play Weißer Raum received the Kleist-Förderpreis and has been staged many times in Germany and Luxembourg. In 2019, Lars Werner received the Alfred Döblin Fellowship from the Akademie der Künste Berlin. 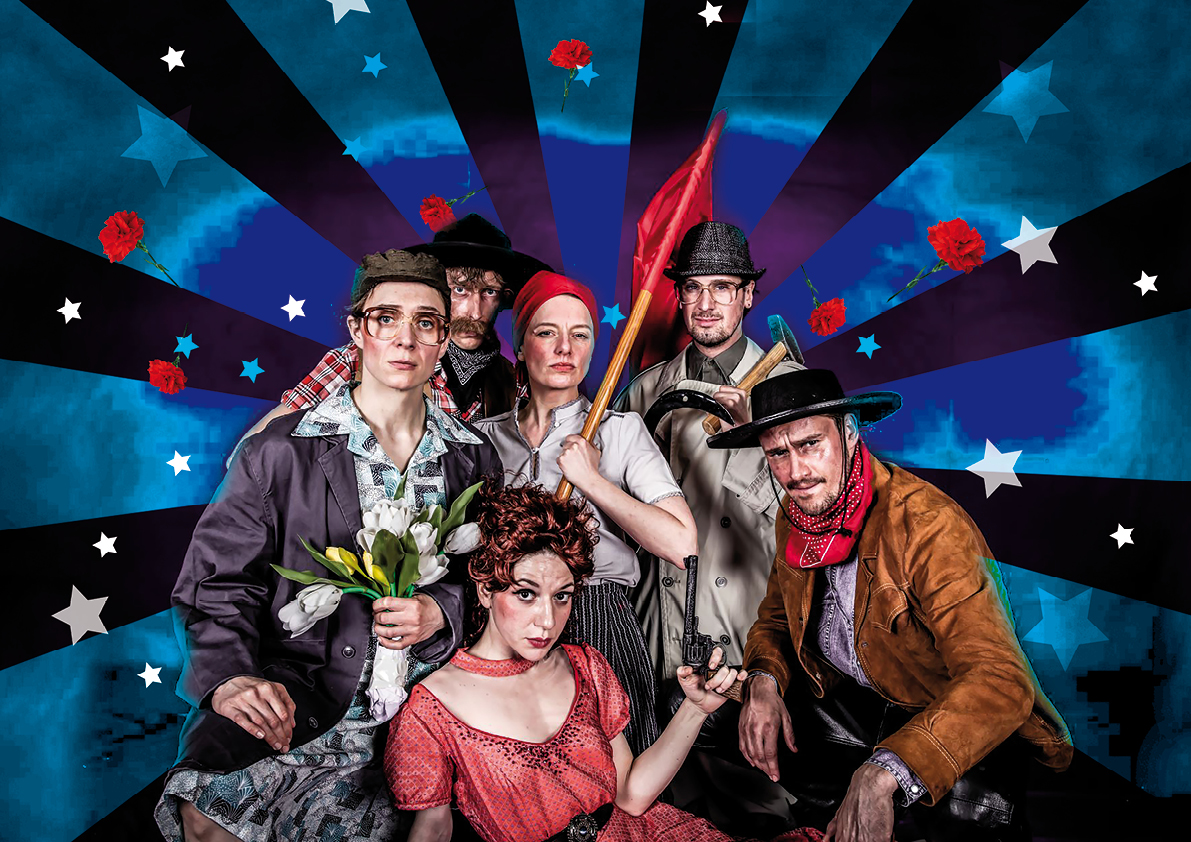 The Dean of Germany

Rise and Fall of Dean Reed, the “Red Elvis”

This is the story of the most successful and longest-lived micronation in the world. And it is the story of the Bates family, whose members began as pirates and became princes. It’s the 1960s and the BBC has slept through the social upheaval: it doesn’t play pop music on any of its stations. In order […]