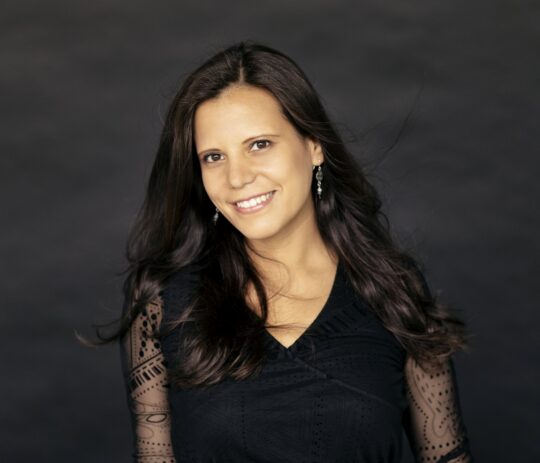 What is waiting for us there? In the Chambers of Wonder of the 16th/17th century, princes, noblemen and wealthy citizens collected the most peculiar finds from all over the world, curiosities from nature, art and science. The further the Europeans explored the rest of the world and mostly brutally subjugated it, the greater was the variety and fascination of the things that now came from overseas – the so-called exotica.

Alexander von Humboldt’s expeditions to South and Central America in 1799 – a German Protestant, with the permission of the Catholic King of Spain – the Chambers of Wonder were in disintegration, a new spirit of a different scientific view had replaced the concept of collecting and wondering. And yet much of what Humboldt had researched and brought back to Europe would have found a prominent place in the cabinets of the Chambers of Wonder: Their spirit, which understood and connected everything as the work of God, always in respect for the other, including the shapelessly malformed, would have been newly animated with Humboldt’s special view.

For Humboldt approaches the new, for him foreign world with the curiosity of the child and the scholar, with open, unprejudiced interest and empathy. Isn’t this an invitation to ourselves in everyday life: to meet everything with a questioning, turned-away sympathy and to act accordingly? A benevolence that is never uncritical of injustice and grievances?

But the old Chambers of Wonder were also places of research – with this approach and Humboldt’s view, we make our WUNDERKAMMER II a place of experimentation on our own bodies – Alexander von Humboldt did the same, by the way, with unwavering consistency. We explore ourselves in the echo, in the resonance to the world. Normally we act and react with it via the outwardly directed senses. Now we are going to do the experiment with view reversal: What do our senses (as antennas to the world) “tell” us “inside ourselves”, in thoughts, inner images, feelings, premonitions?

“Object of research” is the world using the example of Mexico – around 1800 and of course today. We take Humboldt’s itinerary as a map and our inner senses as a compass. Humboldt had brought back thousands of data and finds from the plant and animal world, from geology, climate, about people and their cultures. Only one thing he did not bring: music and smells.

And now we are catching up on that. The encounter with the world takes place within us as a journey of sounds and smells from Mexico. In the end we will have discovered something for and with us. And we will also learn more about hearing and smelling as ancient, fundamental senses and gates through which people move in the world. Tour guides are the composer and singer Diana Syrse, the soprano Ana Schwedhelm and the scientist and performer Anna D’Errico.

The Wunderkammer II will take place in the Kiezkapelle at the New St. Jacobi Cemetery Neukölln on October 23 and 24, 2020. With (unfortunately!) limited number of participants.

END_OF_DOCUMENT_TOKEN_TO_BE_REPLACED 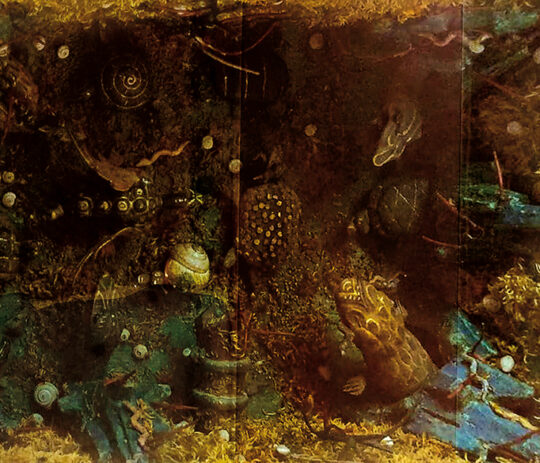 What other spaces of experience can music and narration open up, beyond current theater forms? Could the mirrored cabinets of the historical cabinets of curiosities create a productive, sensual echo chamber that enables other perspectives on a complex world?